Two years ago, we formed the UA Political Engagement Committee (PEC) to directly engage members across the country in the political process. The PEC is made up of Business Managers, Business Agents, Journeymen and Journeywomen, and Apprentices from all of our trades. Over the last few months, the PEC met virtually to discuss the two candidates for President and whether the UA should endorse or remain neutral. The PEC came up with four critical policy areas to help guide our decision: union rights, infrastructure, energy, and retirement security.

Click here for the full criteria used to evaluate the candidates.

Here are some of the most important factors that went into this decision:

Remember, vote like your jobs are on the line this fall – because they are. 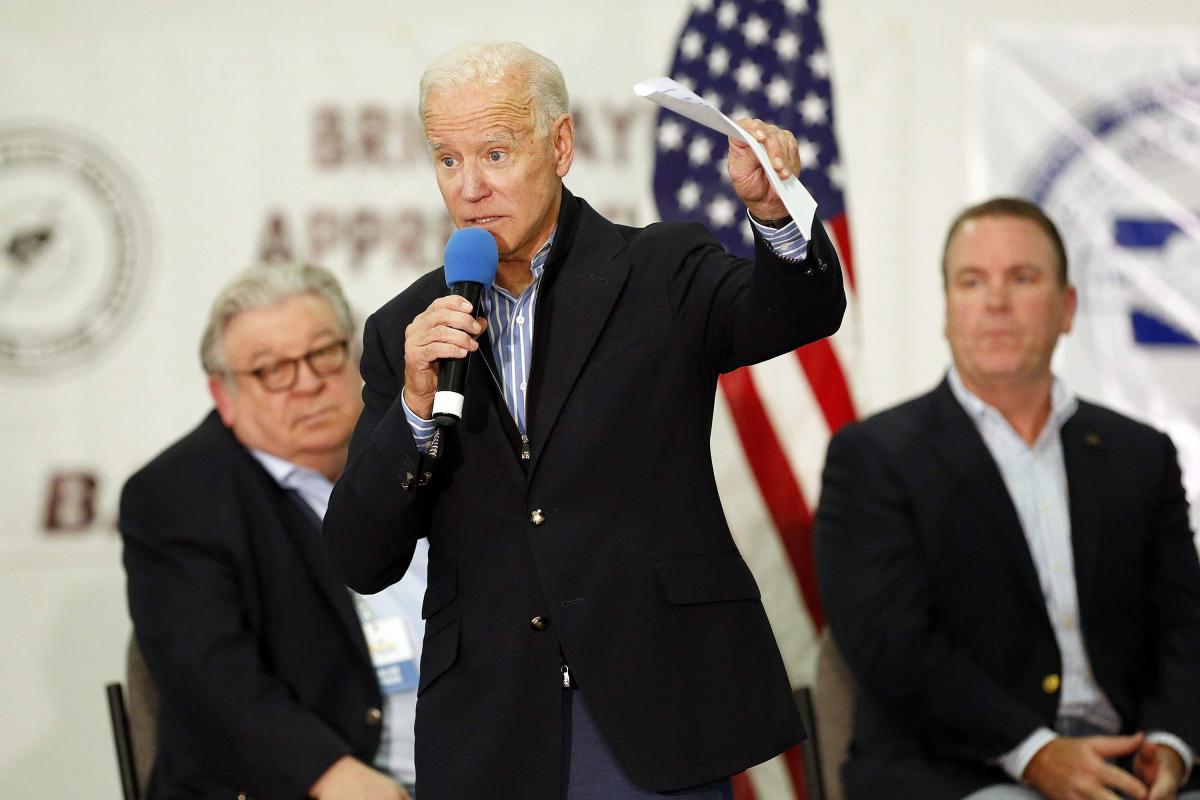